Howdy, everybody! I’m blogging from the road today as we’re starting our road trip for (what I hope is our final) cross-country move. Before I get to my card post, I just wanted to update you on things happening in my personal life.

After close to 9 years of being an Army Wife and moving from Louisiana (where I’m from) to northern New York to Georgia to Washington and now to northern Virginia, I’m SO ready to settle in and finally have a crafty space all to myself! Scott recently departed the Army after 16 years of service, and we’re relocating so he can start his civilian job.

The hardest part of every move has been that I’ve had to say goodbye to friends I’ve made. It’s especially hard this time, because I got to know so many super-cool and creative ladies while I’ve been here. It’s not so much a goodbye this time as it is a “see you later”…but that doesn’t make it any easier!

Anyway, *sniff* on to my post for today…the masculine half of the sketch over at “Seize the Birthday“!

Here’s my card! I used one of my favorite guy images, “Turntable Josh” by Sparkle Creations Rubber Stamps:

And here’s the sketch: 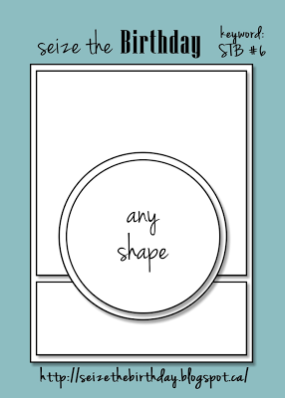 My card for last week’s “Seize the Birthday” was one of the cards picked to receive “Birthday Honours”!
It’s the same sketch as the one featured this week, but with a feminine touch: 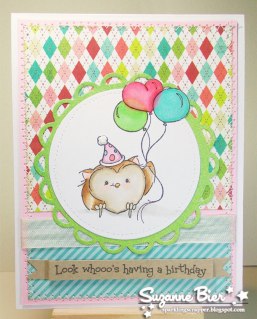 This challenge runs until Tuesday, February 19th at noon Pacific Time. You can find all of the details at the “Seize the Birthday” blog!
Thanks so much for stopping by today! If you haven’t hopped along with The Greeting Farm yet, make sure to stop by each blog and leave comments….you could win all four new stamp and die sets!
I’ll be back tomorrow with a new Christmas Card Challenge! See you then!

6 thoughts on “Seize the Birthday #6 – Masculine” 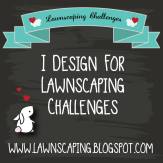